Olmsted Firm completed their initial plans in January 1935 and wrote a narrative that described their design philosophy:

“By way of general explanation, the detailed working out of the scheme has aimed at a general character of simplicity and free formality, with greater emphasis on the suitability of the design for use rather than strict adherence to an authentic historical period, although the spirit of the early days of the house would be stressed in the detailed execution of the design. This is particularly true of the garden, of which we will say more later. The plan in general, however, stresses the feeling of the middle and later period of Colonial homes very well, and, what is more important, should set off the Dey Mansion itself to excellent advantage.” 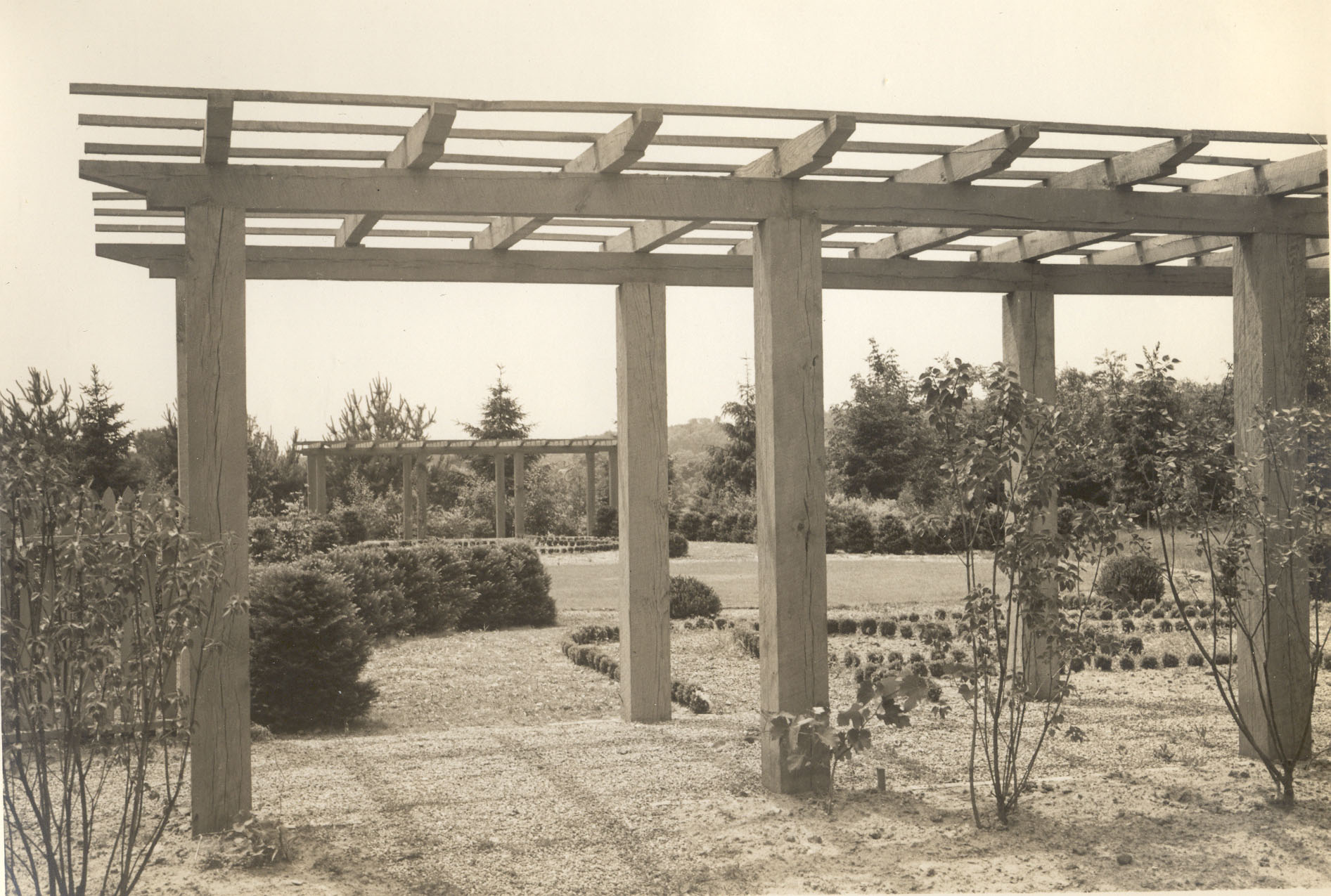 On August 3, 1934, Charles A. Winans, Secretary of the then Passaic County Park Commission, wrote to the Frederick Law Olmsted Firm to report that the Dey Mansion was fully restored but that no work had been done on the grounds. He inquired what the Firm would charge for the preparation of a general plan for the area surrounding the​ mansion. 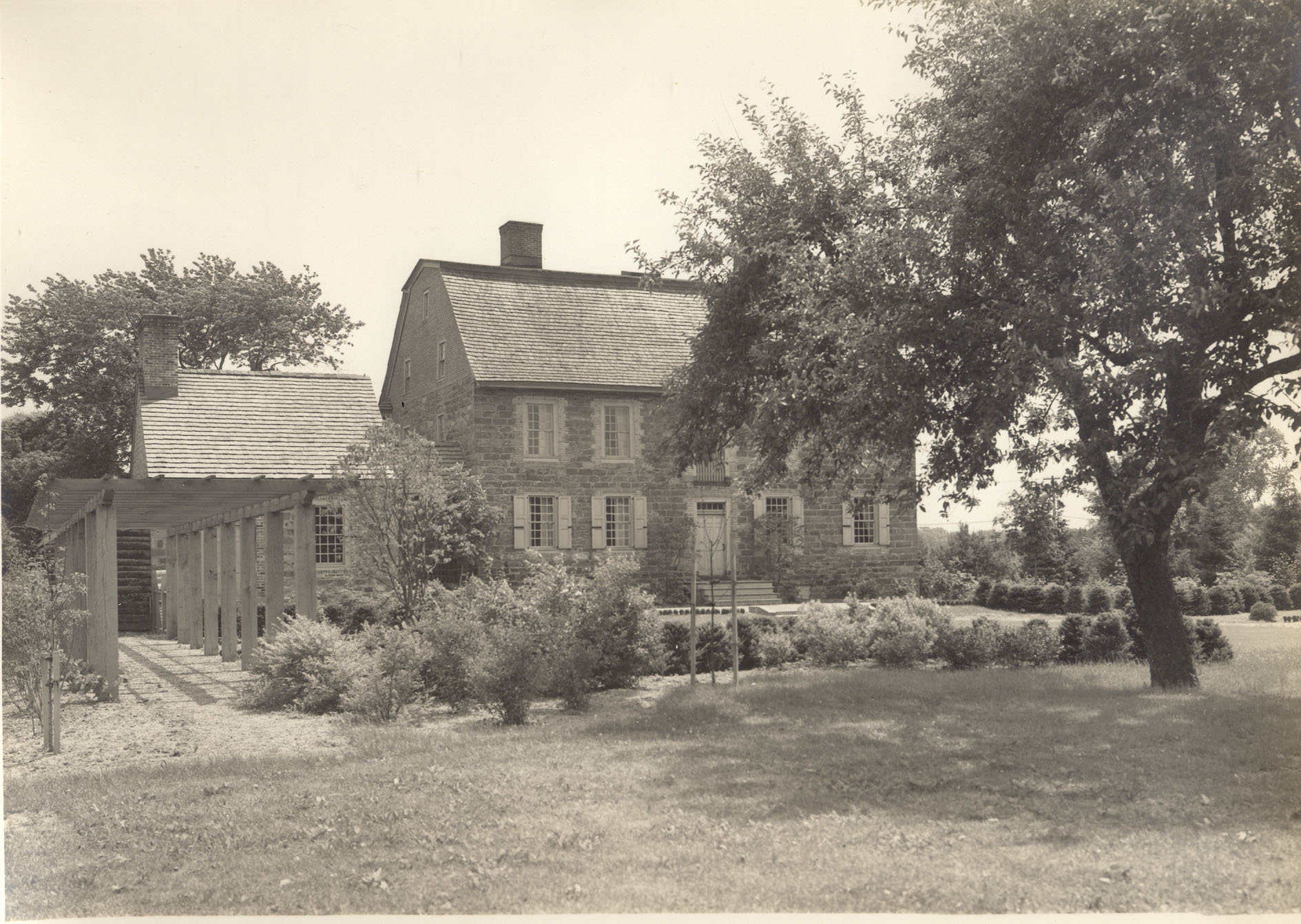 Excited to participate, the Olmsted Firm recommended that three plans should be prepared: an overall layout plan, a larger scale plan showing the area immediately surrounding the house, and a planting plan for the garden.

While the plan was summarized in a single schematic, the Park Commission was pleased with the Olmsted Firm’s plan but did not have the funds to implement it. Construction was dependent upon getting relief workers to provide the labor.

The Passaic Valley Garden Club offered to furnish plant material for the project, particularly the garden area. The Olmsted Firm revised its detailed plans to include the garden area north of the house only. In September 1935, the Olmsted Firm prepared cost estimates for planting. Around this time a series of sketches were made showing various conceptual approaches to the planting of the garden area. It is unclear who did them or why they were done. 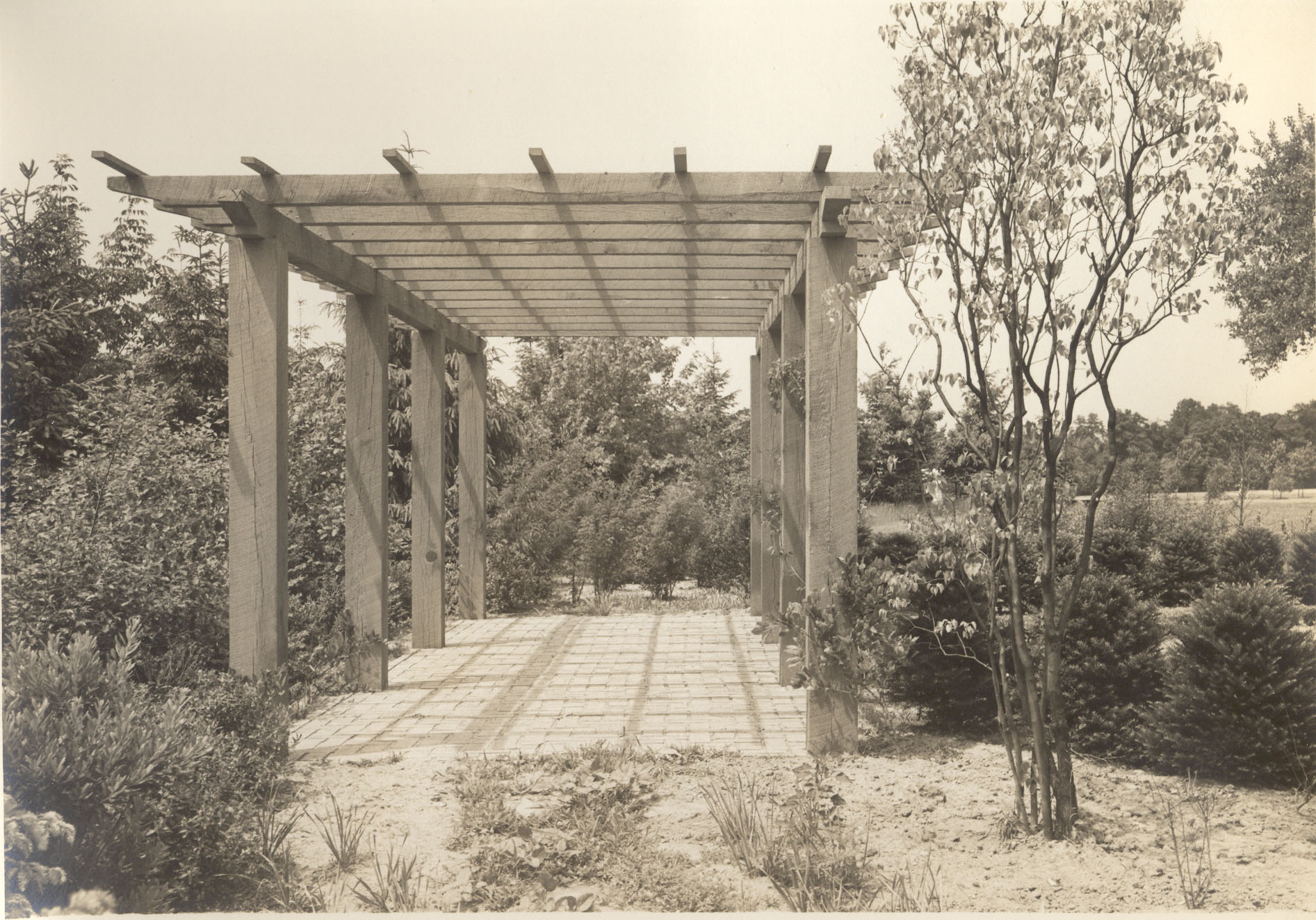 By January 9, 1937 copies of the landscape plans were forwarded to the Park Commission in anticipation of a reconstructed kitchen being built northeast of the mansion and the grounds being developed through the Works Progress Administration (WPA).

The Park Commission reported that there had been considerable progress on some of the Passaic County parks using WPA labor; the general grading and ground preparation at the Dey Mansion was completed by the WPA. 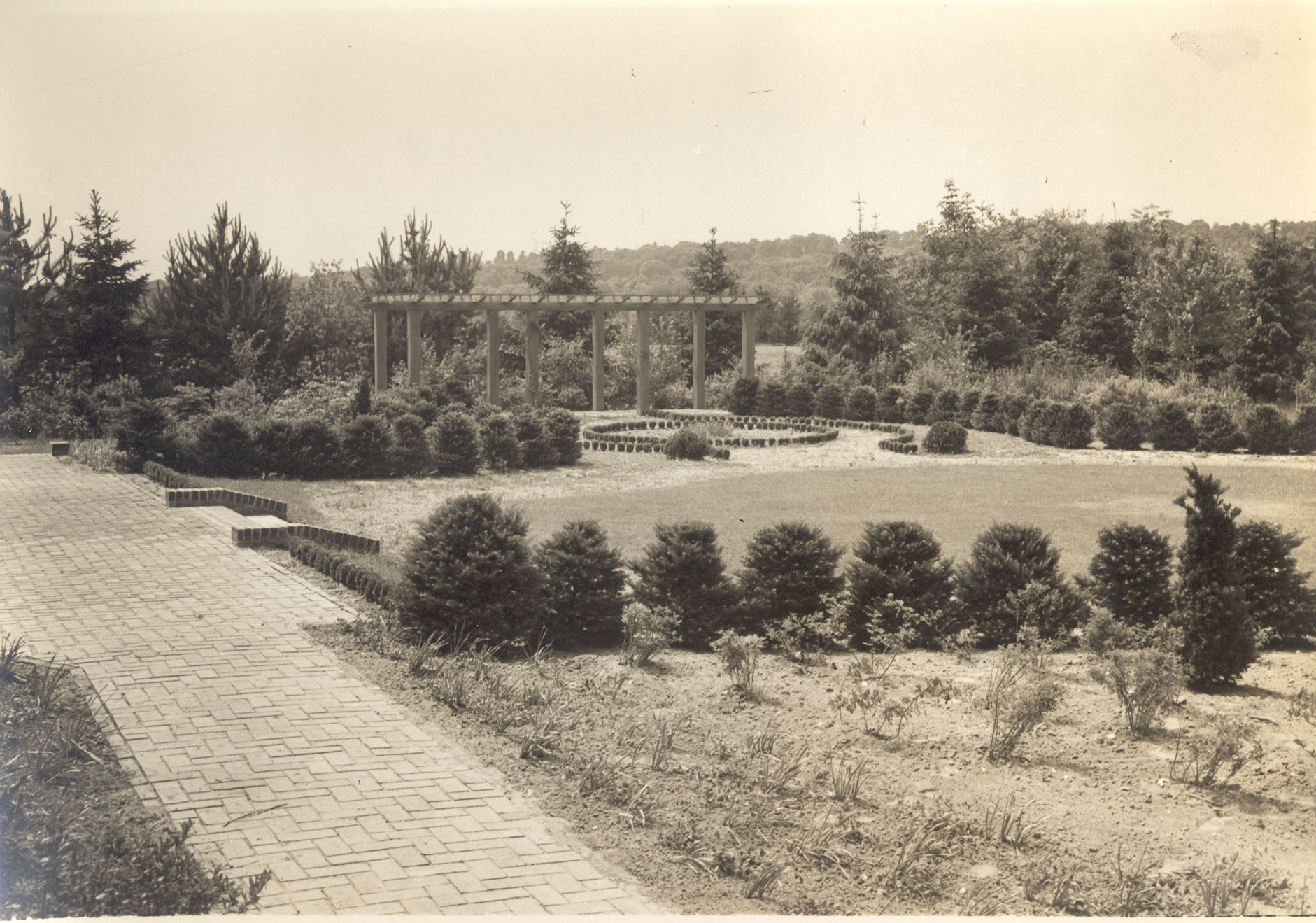 Planting took place incrementally between the fall of 1937 and the spring of 1941 with labor provided largely by the Park Commission and funds for plant materials contributed by the garden club.