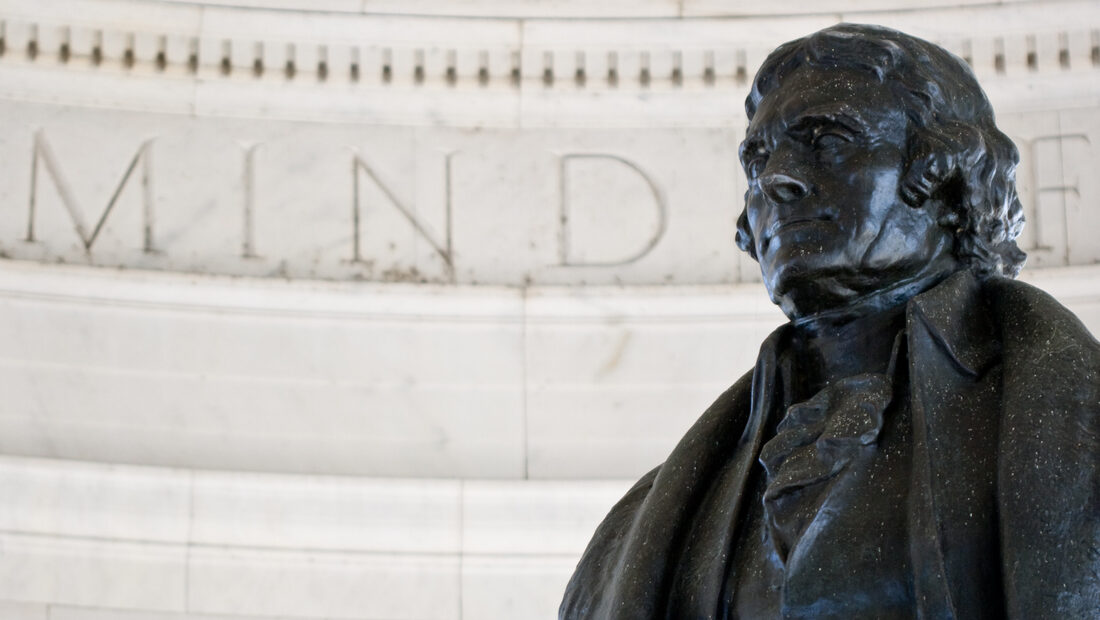 This series of short presentations and discussions will focus on exploring
philosophy, culture, and politics in Jeffersonian America. The presentations are as follows:

“Classical Democracy and the Declaration of Independence: An Investigation”
Stephen Pellegrini

“The Election of 1800: Our First Presidential Election Crisis”
Suzanne Bowles