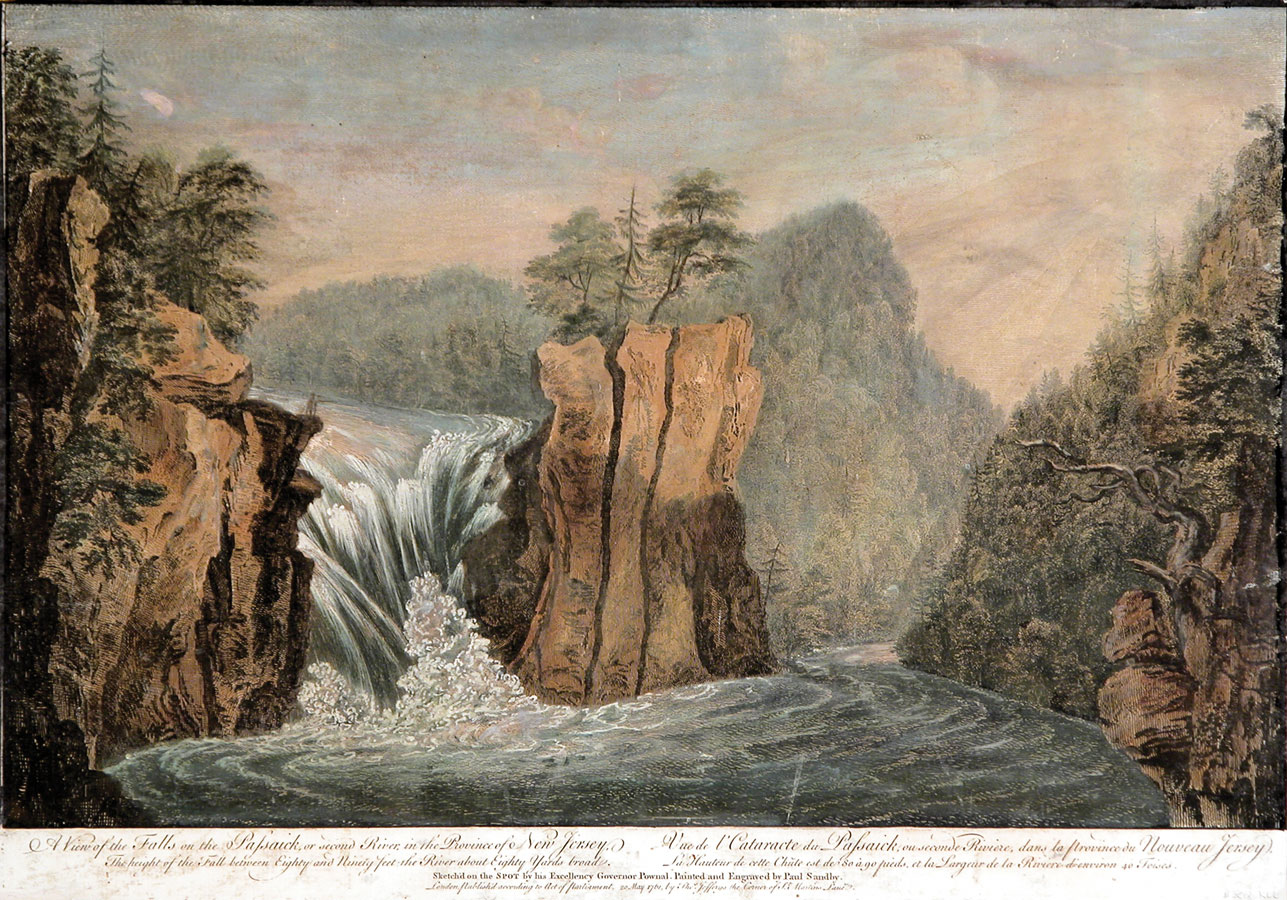 Join Gianfranco Archimede, Director of the Division of Historic Preservation for the City of Paterson as he shares Alexander Hamilton’s intimate role in the selection of the Great Falls of the Passaic as the site designated by the Society for the Establishment of Useful Manufacturers for their experiment with Hamilton’s vision of a national economy based in manufacturing. One substantial outcome of this selection was the establishment of America’s first planned industrial city – Paterson, NJ.

This talk explores the significance of Hamilton’s time spent with General George Washington at the Dey Mansion in Wayne, NJ during the fall months of 1780 and its fateful connection to the founding of Paterson, NJ in 1792.